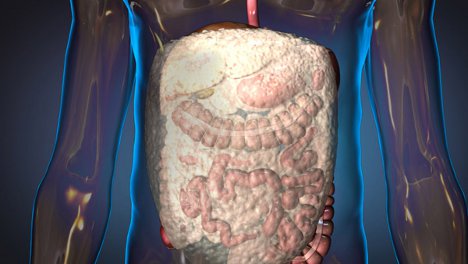 In a combat situation, the most deadly kind of injury involves internal bleeding that can’t be controlled by external compression or tourniquet application. Around 85 percent of preventable battlefield deaths are from this type of injury, largely because they require quick treatment and hospitals are often just too far away. An amazing medical foam is being produced on by Arsenal Medical on DARPA’s dime that would give wounded soldiers a precious hour to get to a medical facility for treatment.

The foam is formed when two liquids are injected at the site of the bleeding. The liquids combine to form a polymer that rapidly expands and conforms to the shape of the body’s interior. It compresses the injury from inside the body, slowing the bleeding and greatly increasing the soldier’s chance for survival. In initial lab tests on pigs, the foam increased the three-hour survival odds from 8 percent to 72 percent. Once the soldier reaches a medical facility, a surgeon can remove the foam in under a minute. If the testing phase is successful, we could soon see this stuff in civilian applications as well as on the battlefield.

See more in Medical Marvels or under Science. December, 2012.