10,000+ Subscribers
Is ‘This Man’ of Your Dreams Phenomenon or Fiction? 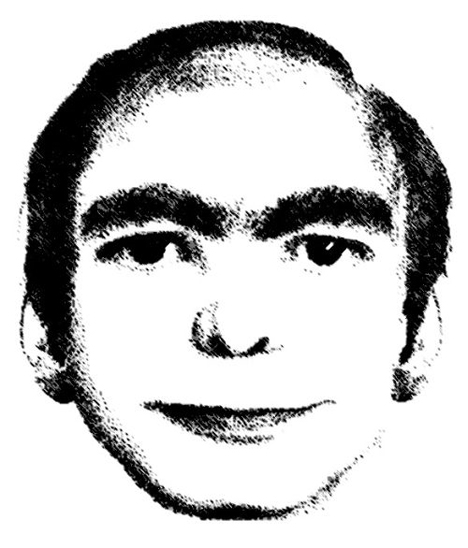 Have you seen this man? Has he joined you in your dreams, maybe flying through the air by your side or even leading you on a romantic tryst? According to a much-publicized website, This Man has been appearing in the recurring dreams of at least 2000 people for several years. The website claims that in 2006, a female patient of an unnamed well-known New York psychiatrist reported seeing and receiving advice from This Man in her dreams; she drew a picture of the man and gave it to her doctor. She had never met or seen him before in her waking life, yet she felt completely at ease with him in her dreams. 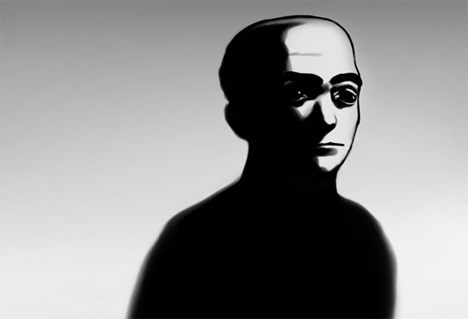 The doctor, curious about recurring dreams, forwarded the picture to several of his colleagues, who presumably forwarded it to several of their colleagues, and so forth. Eventually, some 2000 people all around the world claimed that they had been visited regularly by This Man in their dreams. Interestingly, they all report his physical appearance as the same, and they all refer to him as This Man. Most of them said, independently, that This Man had helped them through a difficult time or helped them to make a life decision in their dreams, though none had ever met him in real life. 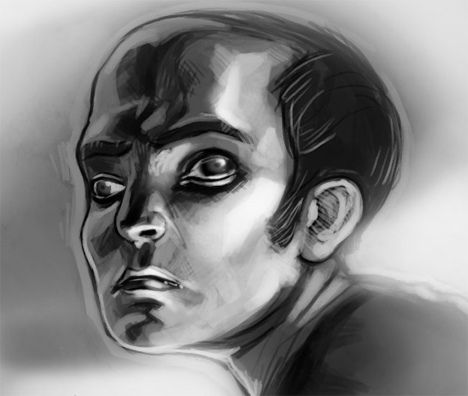 Theories about This Man range from the scientific (he’s an archetype created by the brain to aid dreamers through difficult situations) to the common sense (people start dreaming about him after seeing his face and reading the story) to the bizarre (he’s a dream surfer who purposely visits other people’s dreams). The website claims that it exists in the interest of furthering This Man research, but gives no information on who is behind it, what their qualifications are, or what they hope to achieve. The site does, however, say that anyone who believes this is a marketing scheme is simply scared of This Man. 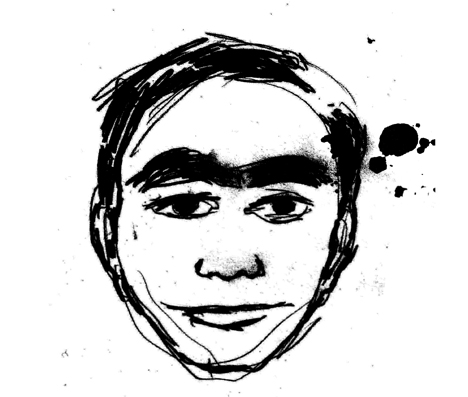 A bit of quick research yields the name of the owner of the website: Andrea Natella, creative director of guerrigliamarketing.it, an unconventional Italian advertising agency. They have been behind some of Europe’s most successful guerrilla marketing campaigns in the past several years, and Natella himself has been directly involved in the rise of hoax and viral marketing in Italy. Make of the This Man website what you will – countless people have been drawn in and “freaked out” by the sketches and stories – but it’s almost certainly a clever guerrilla marketing campaign.

See more in Science Fiction or under Science. November, 2009.