10,000+ Subscribers
Is This Analog Breathalyzer the Beginning of Apple’s End? 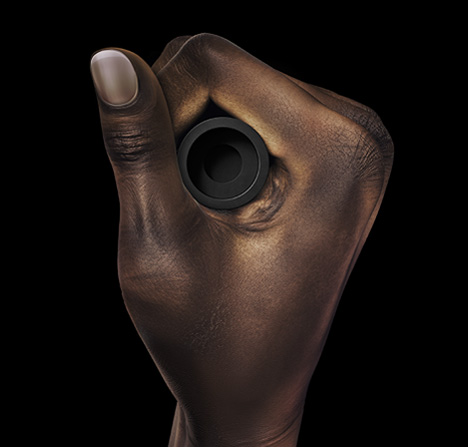 “We want to be a post-Apple company. We want to do things they can’t do,” says Vadik Marmeladov. As Creative Director at Lapka, he wants his company to embrace the notion of anti-technology – devices that don’t require circuitry or an electrical outlet. So he created a breathalyzer. 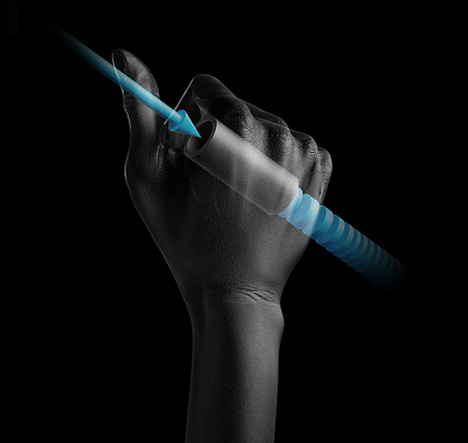 The Lapka Breath Alcohol Monitor (BAM) is an all-analog, hand held sphere that (you guessed it) keeps an eye on how much you’ve had to drink. It’s an odd choice of instrument to use to introduce your company philosophy, but as he points out, it doesn’t require white cables or AC adapters – just your hand. It’s not so much about the object as much as the experience. 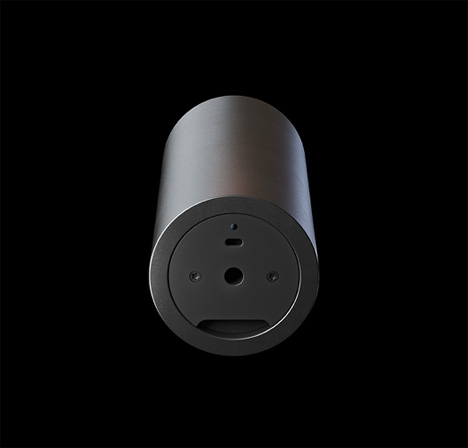 To create gadgetry that operates in a post-Apple world is a bold move, one that is meant to reconnect us as humans who are so often detached from personal interaction by our mobile devices. Unfortunately, in the end your iPhone is the receiver of BAM’s data. So although Apple may have won this battle, Marmeladov wants to win the war.

See more in Home & Personal or under Gadgets. September, 2013.