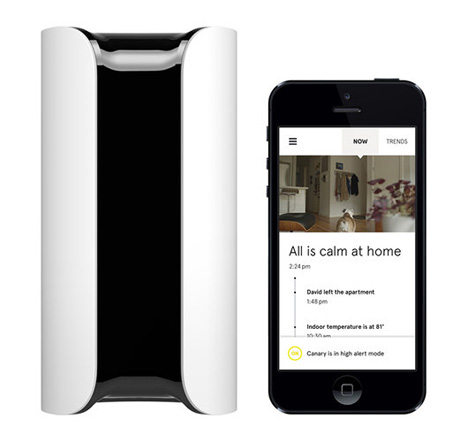 In the early days of coal mining, a canary was the standard alert system for toxic gases. This archaic and primitive practice has been translated decades later with the development of the first smart security system, christened (you guessed it) the Canary.

A cylindrical, astromech droid-resembling pod, the Canary is an alternative to standard installed security systems, which tend to be overly complicated. This leads to false alarms, which in turn cause homeowners to shut the system off completely. “Ninety-nine percent of alarms are false alarms. That becomes such an annoyance that people turn their security off. To us that’s absolutely crazy,” says Canary CEO Adam Sager. 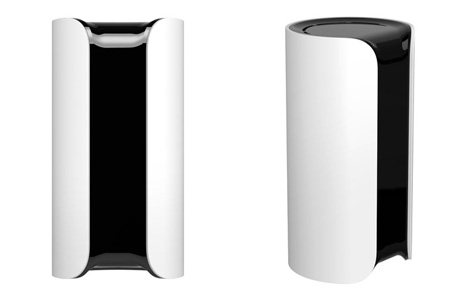 In time the Canary adapts to its surroundings, detecting the contours and usual activity of its dwelling. It can learn to ignore events that a homeowner wouldn’t be concerned about, like a pet moving around. It connects to an app that sends push notifications such as “Looks like there’s movement” or “All is calm and quiet.”

See more in Robotics or under Technology. August, 2013.