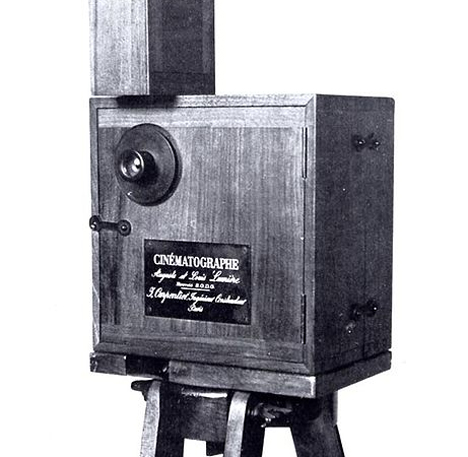 The LumiÃ¨re brothers were pioneers of moving pictures. They started their careers working in their father’s photographic firm and would go on to make the advances that eventually lead to the beginning of the motion picture era. Their Cinematographe – a motion picture camera and projector – would be the invention that brought moving pictures to the masses.

The above video is one of the earliest examples of colored moving pictures. There is some question about its exact date; it has been put at 1896, 1899 and 1913. Every frame had to be colored by hand, and the result is stunning. The film features Loie Fuller, a dancer who performed her “Serpentine Dance” with billowing costumes and colored lights to create the effect that is re-created in the short film from the LumiÃ¨re brothers.

See more in Vintage Videos or under Vintage & Retro. October, 2009.