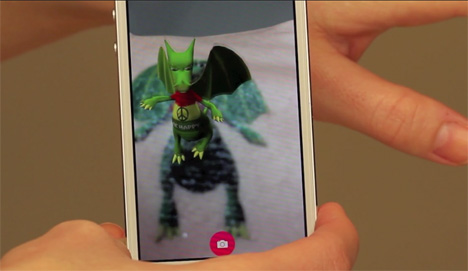 Who doesn’t love a good temporary tattoo? Even when you’re a grown-up, it’s hard to resist those cute little cartoon characters and know that you don’t have to live with them on your skin for the rest of your life. Tattoos Alive is bringing the temporary tattoo into the digital age by adding a layer of augmented reality.

The tattoos come in six different characters and look just like any other temporary tattoos. After applying to the skin with some water and half a minute or so, the tattoo will look like the perfect temporary skin adornment. But load up the Tattoos Alive app and scan that tattoo, and suddenly you’re wearing an animation. 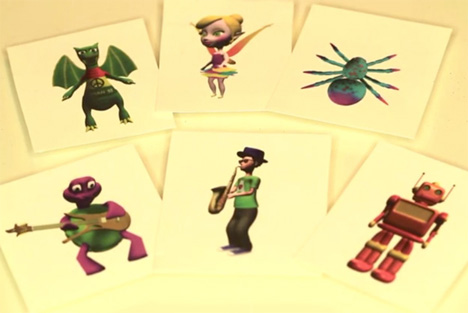 The app works some kind of magic to make the tattoo come to life on the screen. Whichever character you’ve chosen – the cool sax-playing dude, the guitar-playing turtle or any of the four other designs – does a little dance right there on your screen as if it is standing right on your skin. They’re all adorable, but we’re partial to the robot that does the robot.

See more in Digital Design or under Technology. February, 2014.