10,000+ Subscribers
I Am Iron Man: Robotic Movie Suit (Kind of) Comes to Life 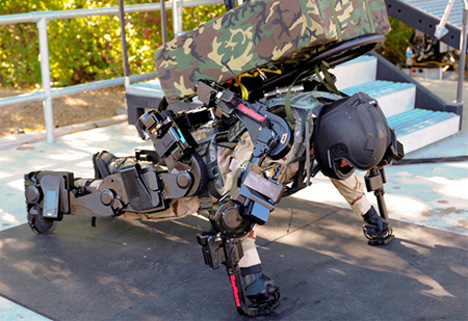 Regardless of whether they are involved in combat or sorting holiday mail on base, military members are subject to all kinds of physical strain on a daily basis. Ratheon Company built this unbelievable exoskeleton to help soldiers deal with logistics challenges that would otherwise take a great deal of manpower to solve. The robotic suit can be used for everything from carrying heavy equipment to clearing rubble to, apparently, cheating on push-ups tests.

The XOS 2 is stronger and lighter than its predecessor, yet uses a great deal less energy. It’s being touted as the closest thing we have to a real-life Iron Man suit. Sadly, the XOS 2 can not fly, which is the thing we were most looking forward to. Maybe in its next generation. 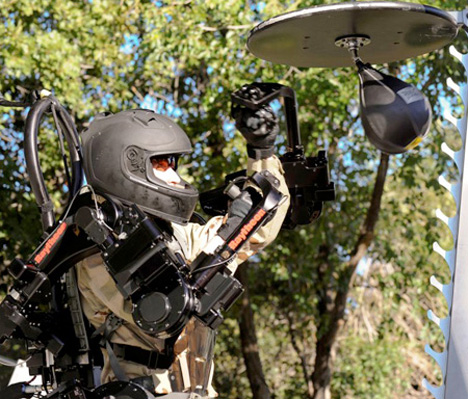 Despite its heavy weight, the exoskeleton allows for incredibly fluid movement. Testers say that they don’t even notice they are wearing the bulky suit because it supports its own weight and amplifies the strength of their puny human muscles. The suit can do the work of two to three soldiers, letting personnel split up to tackle more work in a shorter amount of time. 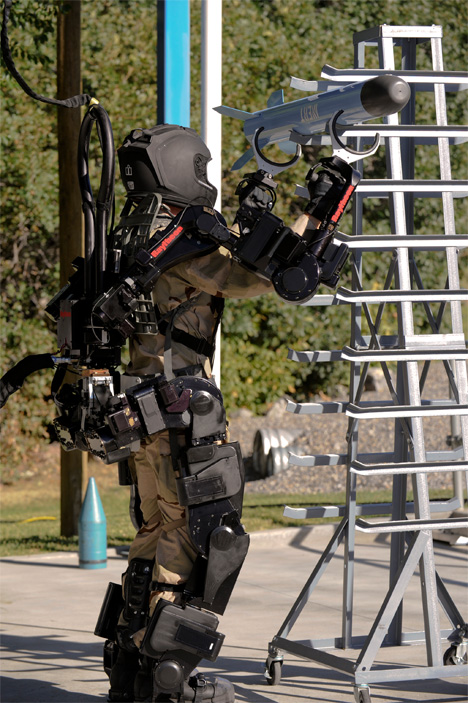 According to Raytheon, we can expect to see a tethered version of the suit hitting the real world in about five years. Five years after that, an untethered version could be available to soldiers. After that – who knows? Maybe construction workers, furniture movers and mail carriers will be able to enjoy the benefits of an augmented skeleton that increases muscle power but reduces fatigue.

See more in Robotics or under Technology. November, 2010.