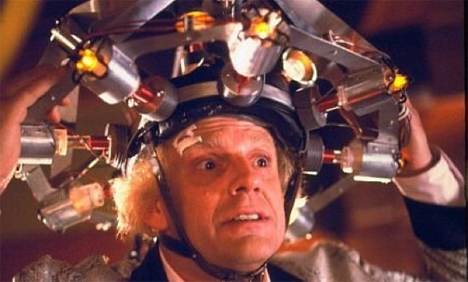 Figuring out the way the human brain understands and processes speech could be a huge step forward in helping nonverbal people communicate. Scientists have already made progress toward that goal in a study that analyzed the neural activity of 15 people undergoing surgery for epilepsy treatment or brain tumors. The patients wore electrodes that recorded their brain activity when listening to spoken words. Later, the team studied which types of brain activity correlated with aspects of speech like frequency and rhythm. With this data and some specialized software, they were able to reconstruct some of the sounds the patients heard. 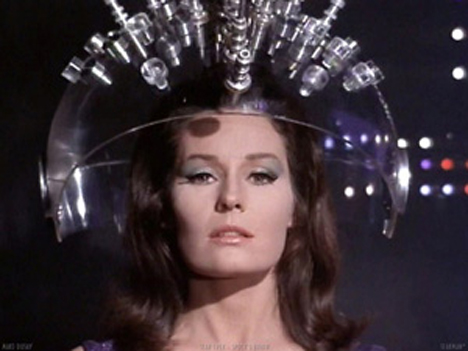 Now, a new study measured the neural activity of patients reading words aloud and reading silently to themselves. Again, the researchers used the neural activity to pinpoint which areas of the brain were stimulated by reading the words aloud . Using this road map of sorts, they were able to decode which areas of the brain were active when reading the same words silently. Although the brain patterns differed somewhat between spoken words and internal words, the researchers were still able to reproduce some of the words the patients read to themselves. They could, in effect, kind of read the patients’ minds sometimes. 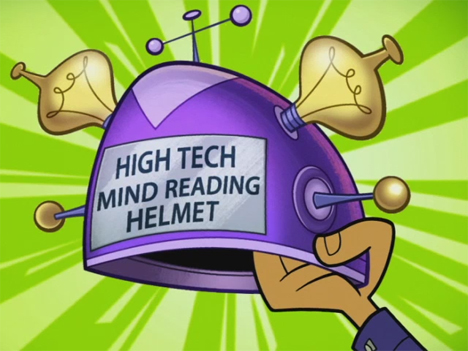 If the same type of road map were to be constructed for nonverbal people, the initial neural activity measured would have to come from speech that the patient hears, not their own speech. But according to the researchers, this should be easy enough to accomplish – as easy as figuring out how to read a mind can be, anyway. From there, measuring the neural activity of the nonverbal person could allow researchers to understand what that person is thinking.

The research results have been promising, but they are nowhere near advanced enough to build a device to do the decoding (hence our amusing depictions of mind reading helmets). Other types of brain activity still need to be decoded, and algorithms need to be fine-tuned, but we are ever inching closer to the goal of reading each other’s minds. Time to break out the tin-foil hats?

See more in Medical Marvels or under Science. October, 2014.