10,000+ Subscribers
Hidden Helmet Hopes to Halt Your Head from Hurting 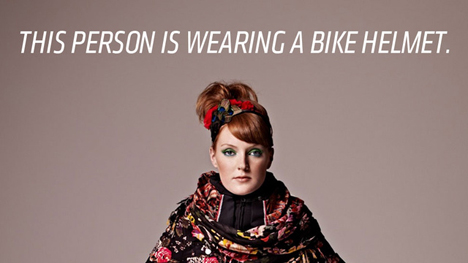 It may sound crass, but the fact is there are several reasons people don’t like wearing bicycle helmets. They make you look ridiculous, first and foremost. They’re also very cumbersome, both while being worn and not. Meanwhile, at the forefront of the hipster, cycling and infinity scarf trends are the Swedes – kismet for inventing an invisible bicycle helmet.

Design students Anna Haupt and Terese Alstin are co-creators of the Hövding. It’s kind of a fitted scarf with a zipper along the throat that secures it in place. When engaged, it releases an airbag in the shape of an old B-movie spacesuit helmet. It has the same life-saving capabilities of a normal bike helmet but only makes you look stupid for a few seconds. 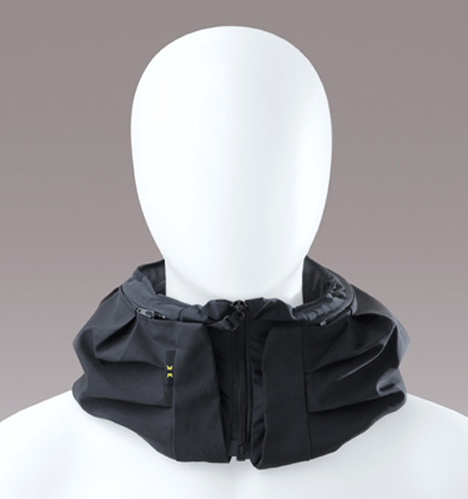 To create such an object was Haupt and Alstin’s daunting final project at university. As motivation, they looked at the idea of the Hovding as “a symbol of ‘the impossible.'” Owning one is now possible, although the $540 price tag may make it difficult.

See more in Bikes & Cycles or under Transportation. December, 2013.