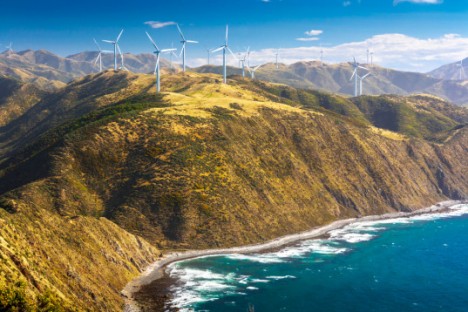 Aiming to be the first state in the US run entirely on green energy, Hawaii has just passed a law putting it on a path to energy self-sufficiency and sustainability just 30 years down the road. As outlined in the plan, all of the state’s power is to be generated via renewable sources. 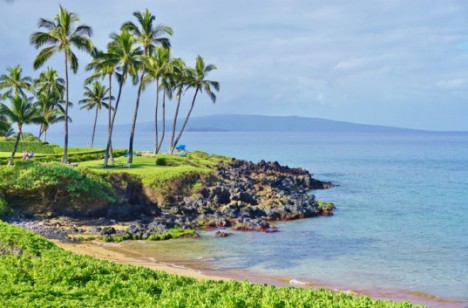 Why Hawaii? The state imports much of its energy and relies heavily on oil – power prices are nearly twice as high there as in an average state in the Lower 48. Currently, nearly 90% of energy used on the islands derives from imported oil, costly to transport and bad for the environment to boot. 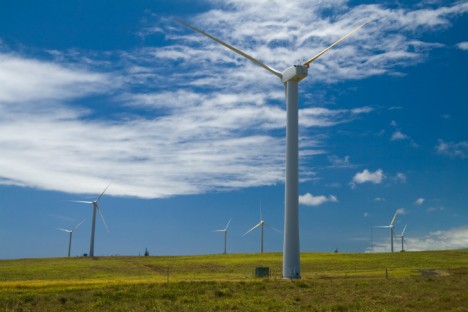 The goal as outlined in the bill involves a series of steps toward sustainable power generation with milestones spaced out at five-year intervals to check on progress. From Inhabitat, “Some of Hawaii’s projects include a large geothermal plant, biomass facilities and an array of solar, wind and hydropower projects. The islands are pretty perfectly suited to renewable energy.”