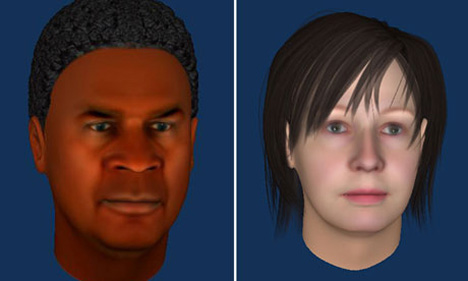 A scientist in the U.K. is giving a face to a formerly faceless phenomenon. Julian Leff works with schizophrenics who hear voices. He uses custom programmed computer software that helps patients create an avatar based on their what they think the voices in their head may look like if they were real. 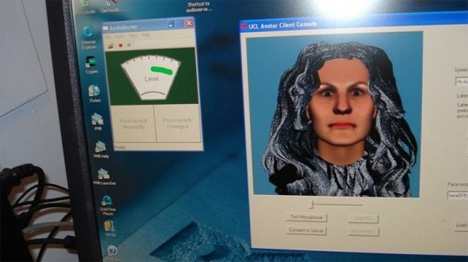 See more in Medical Marvels or under Science. June, 2013.