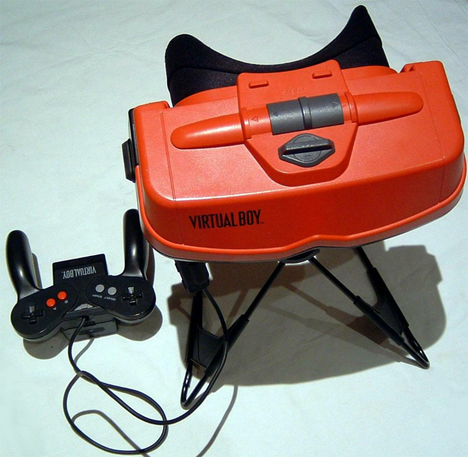 We’re all familiar with the standard Nintendos, Segas, PS3s and XBOXes. We even have four or five Gameboys kicking around here. But what about the unsung heroes of the video game industry: those brave consoles and handhelds that tried hard, but never quite caught on? The above console, the Nintendo Virtual Boy, is perhaps the best-known example of a failed video game concept. It was supposed to be a virtual reality system with killer 3D graphics, but it turned out to be just a pain in the neck – literally. Users developed eye strain, neck aches, and back pain from hunching over to look into the Viewmaster-type display. It was a noble attempt by Nintendo to break into virtual reality, but good ideas didn’t save the Virtual Boy; in 1996, just a year after the system debuted and after only 800,000 units had been sold, it was discontinued. 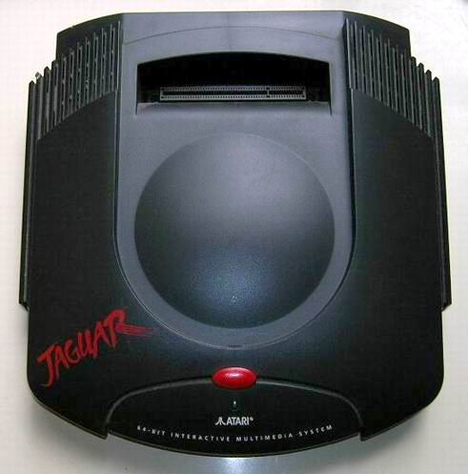 The Atari Jaguar wasn’t as much of a total flop as the Virtual Boy, but it was definitely a commercial failure when compared to the systems it was supposed to compete with. The Jaguar, released in 1993, was the first 64-bit system to hit the market, which should have given it a big advantage over the NES and Sega systems it was vying with for shelf space. But a lack of impressive games, a ridiculously complicated controller, and a leftover consumer apathy from previous Atari consoles meant that the Jaguar never became the comeback it was meant to be for the company. It was such a failure for Atari, in fact, that it was the last game console marketed by the company. 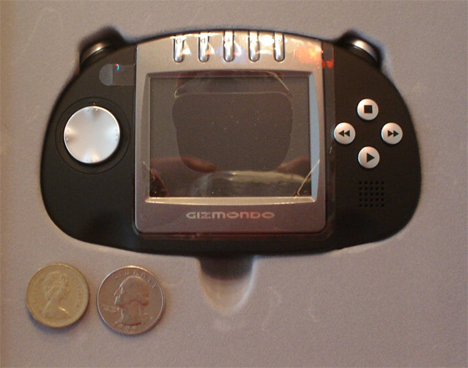 The Gizmondo was a relatively recent failure, and its trip to the bottom was an exciting one, marked with the stigma of organized crime. Released in 2005 as a handheld gaming unit with GPRS and GPS capabilities, the Gizmondo was supposed to be able to compete with the Nintendo DS and the Sony PSP. It gave buyers a choice in controlling the cost of the unit: they could pay a higher price for an ad-free experience, or pay a lower price for a unit that would show up to three advertisements per day. But company troubles meant that the ad software was never activated, so even buyers who opted for the lower-priced ad-laden experience never had to see a single advertisement. Moreover, the company was founded in part by Stefan Eriksson, a known member a criminal organization. The start-up money raised by the company was from questionable sources, and the executives blew through an astonishing amount of cash in the company’s short life. After the Gizmondo sold poorly in its UK and US releases, the company went into bankruptcy in 2006. Rumors swirled that a Gizmondo 2 would be released in 2008, and later that a related smartphone would be released, but since then most of the company’s former leaders have been arrested, jailed or otherwise involved in legal troubles, and no further launch plans have been announced.

See more in Epic Failures or under Vintage & Retro. February, 2010.