10,000+ Subscribers
Gadget Clutter Killer: The 8-in-1 Device to Rule All Devices 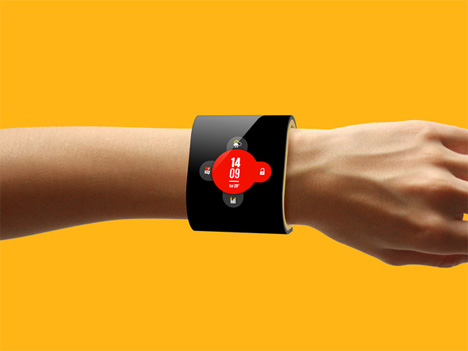 Just think of all the stuff you have you grab before you leave the house every day – phone, wallet, keys, headphones, maybe a portable gaming device, and maybe even a watch and MP3 player if those aren’t already integrated into your other gadgets. The LifeHub from Lucid Design is here to make your mornings (and, in fact, your entire day) much easier by incorporating all of your gadgets into one smart little package. 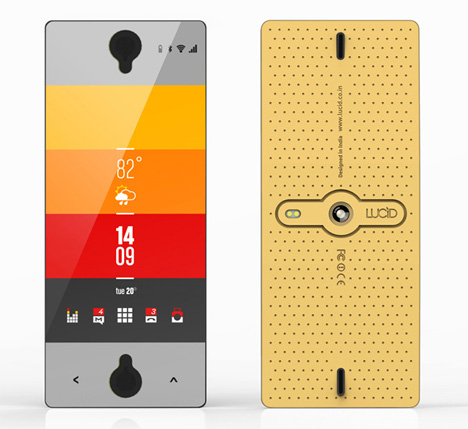 The LifeHub is meant to replace eight objects that many of us use on a daily basis (or at least pretty often): a watch, a smartphone, a headset, a key, a wallet, a speaker, a projector, and a personal organizer. The gadget would not only save the space occupied by all of these objects – it would save power because it only requires a single cord to charge it up. There’s no syncing between devices because it’s all one device. 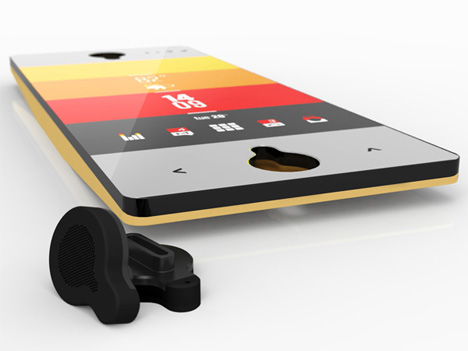 The smartphone, watch, speaker and projector functions are all pretty self-explanatory. The headset is actually two discreet Bluetooth earpieces that snap out of the LifeHub’s main body. They also function as earpieces/microphones on the LifeHub itself when they’re snapped into the body. When the LifeHub is docked, it becomes rich portable speakers. 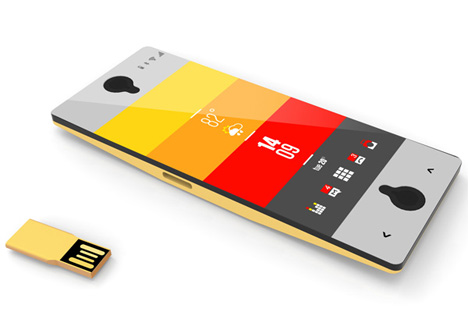 The LifeHub acts as a wallet by storing information on several of your credit/debit cards. It’s a key thanks to a removable, programmable, password-protected device that works to open physical locks compatible with the LifeHub technology. The key, incidentally, can also be used as a USB data storage device. 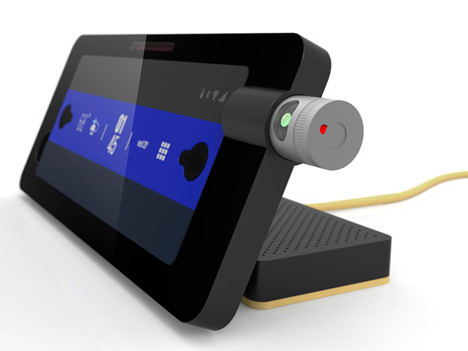 The personal organizer can do nearly anything else you need a gadget to do. It’s a notepad, an alarm clock, a gaming device and a weather center. Kept at your bedside while it’s charging, it can keep you informed about everything that’s going on in your world and even stream internet radio to help you drift off to sleep. 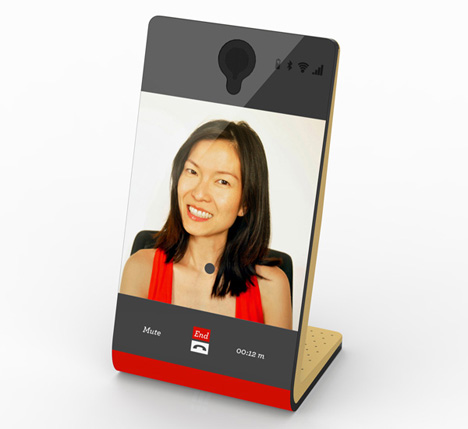 You can use the LifeHub as a projector to give awe-inducing presentations at work or just to show off your vacation photos to your friends. And of course, the LifeHub is a smartphone that can let you talk, text, and video chat. Apps, contacts, great sound and a sleek look make it a pretty enviable gadget to have. 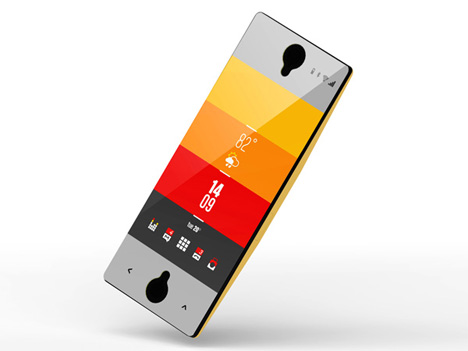 All of that functionality is rolled up into a flexible package that can be worn easily around the wrist like a bracelet. The surface displays the time but can also alert you to any other news or messages coming in at the moment. The LifeHub isn’t quite ready for market just yet, but with the current state of electronics and their amazing abilities we wouldn’t be surprised to see it hit the streets in five or so years.

See more in Various Gizmos or under Gadgets. April, 2013.