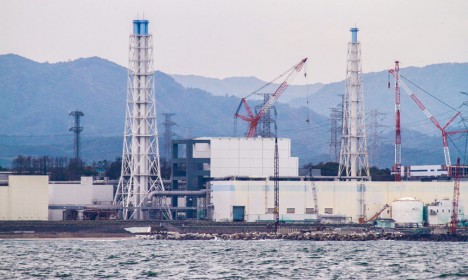 It sounded preposterous to many when it was proposed, but a few years (and over $300,000,000) later the underground ice wall designed to contain a vast nuclear spill is almost finished. 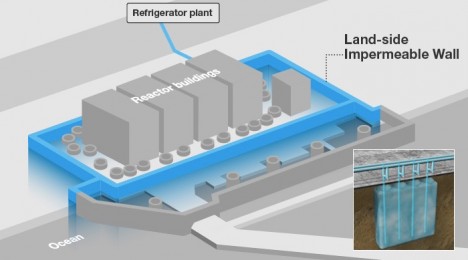 Groundwater from the compromised plant in Fukushima poses a serious threat to Japan and the rest of the world. Over 1,000 tanks are storing hundreds of thousands of tons of the stuff, but it continues to flow. 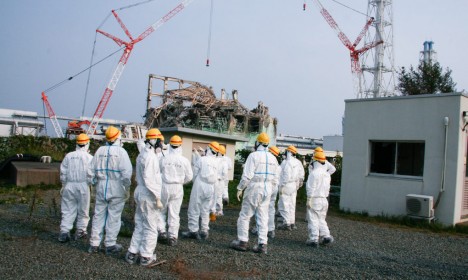 The 100-foot-deep, mile-line Land-Side Impermeable Wall solution is designed to keep radioactive water out of the oceans. It consists of pipes filled with brine and frozen in place, kept cool by refrigeration units consuming the equivalent of 10,000+ homes’ worth electricity.

Critics point out that a concrete and steel wall would have been simpler and more predictably effective. Many see this as a last-ditch or half-baked effort, experimental at best. Only time will tell, once the system is fully operational, whether this was the right way to try and contain this crisis.

See more in Energy & Power or under Science. September, 2016.