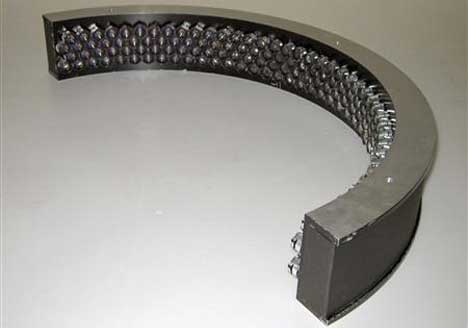 If two heads are better than one, are several lenses better than a single one for catching all of the moments you want to remember forever? This camera takes that idea to a whole new level with a record-breaking 158 lenses. It was built over the course of six months by Japanese researchers at the Nagoya Institute of Technology, and it was certified by the Guinness Book of World Records as having the most lenses of any camera in the world. The four rows of lenses (each of which cost about $2.00) were intended to take incredibly detailed 3D pictures of a flickering flame. 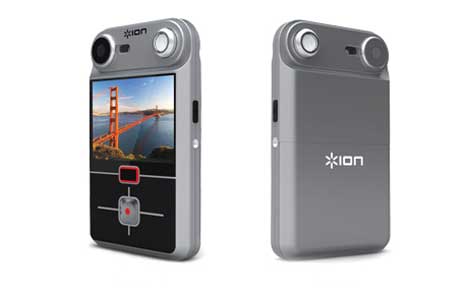 A variation on the multiple-lenses theme is the Twin Video camera, which lets you shoot video in two directions at once. It might seem like just another useless gadget to some people, but imagine how great it would be for recording interviews or giving real-time commentary on whatever is going on around you. The soon-to-be-released camera from Ion may not win any Guinness World Records, but it’s sure to change the way YouTube “stars” record and share their “masterpieces” with the rest of the world.