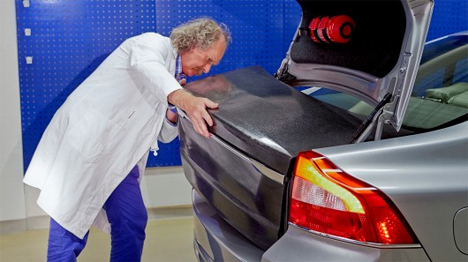 Electric cars have made big strides, but there’s still the problem of the big, ugly, heavy battery. Volvo has come up with a revolutionary redesign of the e-car battery, and it’s nothing like you might expect. 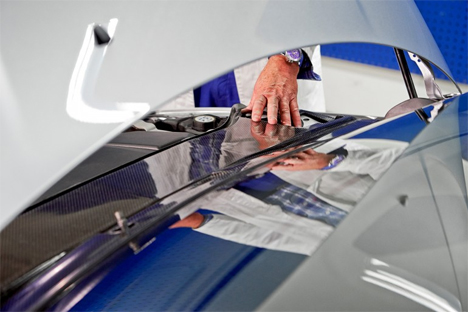 Rather than placing a standard 12V battery in the trunk or elsewhere in the car, Volvo proposes to use the car’s body itself as one big battery. By replacing the steel body panels with nano-battery and super capacitor-impregnated carbon fiber panels, electric cars can be free of cumbersome heavy batteries. 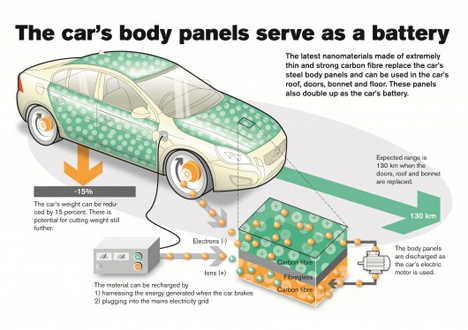 A regenerative braking system provides part of the system’s charge, but it can also be juiced up via the grid. The biggest benefit of this revolutionary system is, of course, the reduced weight that results from getting rid of the car’s battery. Additionally, the carbon fiber panels can reduce a car’s weight by at least 15 percent. 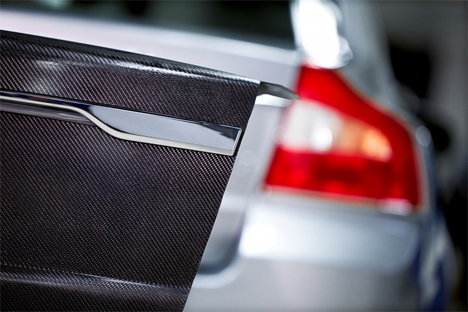 Of course, the new technology has a few drawbacks. Crashes could create potential hazards with electricity running through the body panels. Crashes can also be immensely expensive thanks to the new material which is not yet mass produced.

See more in Cars & Trucks or under Transportation. November, 2013.