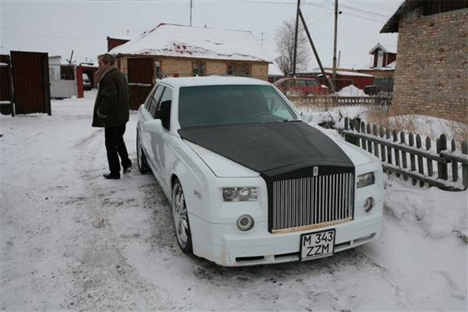 When you lust after one of the world’s most expensive cars, you have a choice to make: you can either work hard and save up your pennies to buy it…or you can take matters into your own hands. A young man from Kazakhstan took the latter route and turned his old Mercedes into his dream car: a Rolls Royce Phantom. 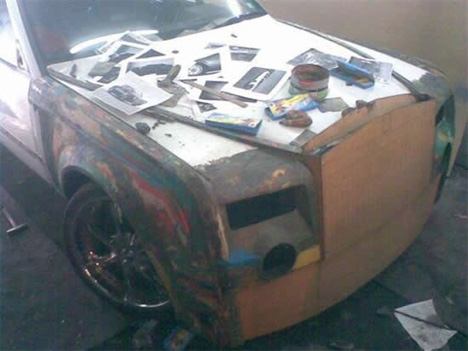 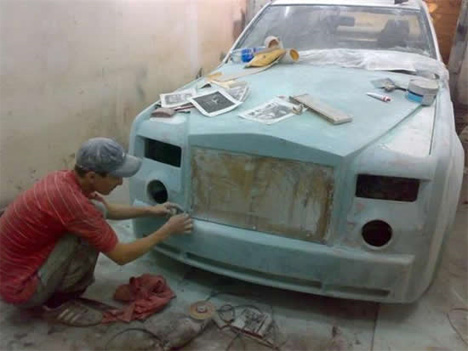 Ruslan Moukanov was sitting in his local library a few years ago when he saw a picture of a Phantom in a car magazine. He fell in love with the ultra-luxury car, but he knew he would never be able to afford the gigantic €500,000 price tag. So he designed and built his own car mod kit, then used his considerable skills to transform his car into the ultimate car lover’s dream. 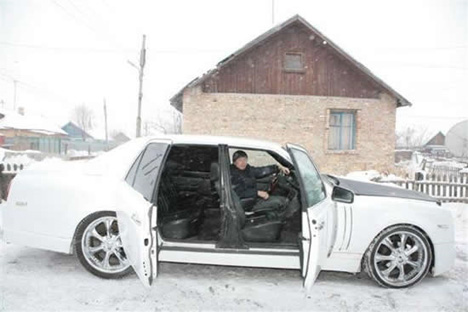 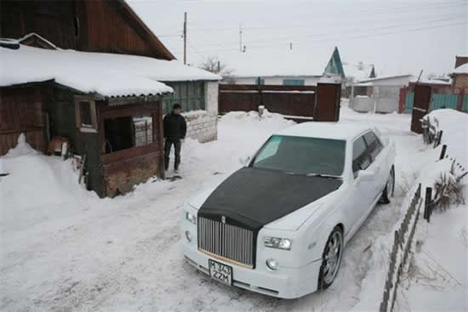 You might expect such an extreme hand-made car modification to look rather…well, hand-made. But Moukanov’s mods are so masterful that it’s difficult to tell there’s a Mercedes under that Rolls. 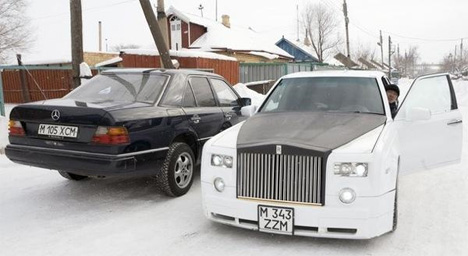 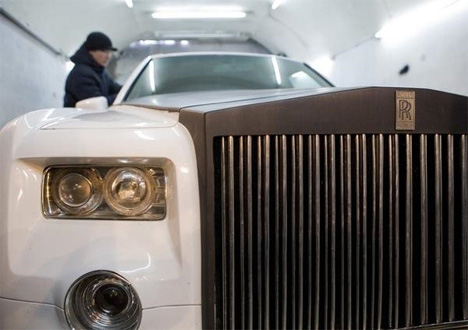 All told, the mod only cost about €3000 – not including the time Moukanov spent on the project or the original Mercedes. The end result is one of the most thoroughly impressive custom car jobs we’ve ever seen – and maybe the most convincing fake Rolls in the world.

See more in Mods & Custom or under Transportation. February, 2011.