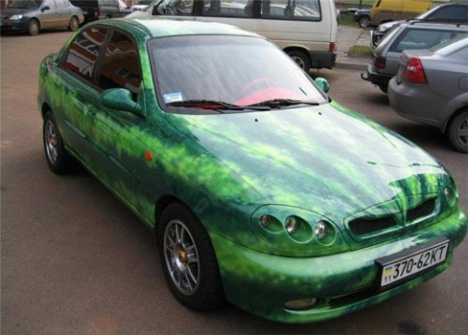 One of the best parts of summer is the endless juicy watermelon. But the sweet fruit might be good for more than just eating and the occasional seed-spitting contest, according to the US Department of Agriculture. They have recently released new research pointing out the large amount of easily fermentable sugars in watermelon, making it ideal to use in the production of ethanol. Unlike corn ethanol, which takes up valuable agricultural space to grow, the USDA believes that there are enough watermelons currently wasted (20% of every annual crop) to make watermelons a viable and affordable biofuel contender. 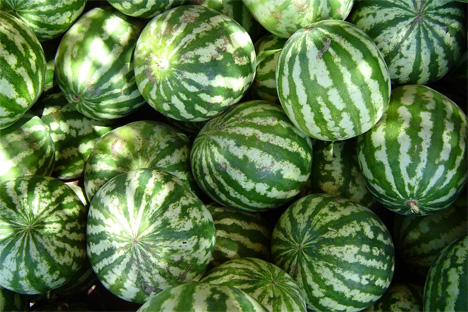 Not only is there enough waste for fuel production; watermelons are also used to produce lycopene and L-citrulline, two nutraceuticals commonly taken as supplements. The watermelon juice waste produced by extracting these substances – approximately 500 L/t – is still perfectly usable for fuel production. According to the USDA, it appears that no new cropland would need to be devoted to growing watermelons for fuel usage, making the fruit a farmland-friendly crop that wouldn’t use any additional resources to produce.

See more in Energy & Power or under Science. September, 2009.