10,000+ Subscribers
Clock of Ages: Massive Timepiece Will Chime for 10 Millennia

Most of us are pretty jazzed when our watch batteries manage to last more than a year, but Danny Hillis thinks a little further ahead than that. He is designing and building a humungous clock in a mountain in West Texas – a clock that is meant to tell time for the next 10,000 years.

The 10,000 Year Clock has been a dream of Hillis’ since 1989. His goal was to build a clock with a year hand, a century hand, and a cuckoo marking each millennium. The long-term clock is meant to inspire a different type of thinking in which humans consider the distant ramifications of our current actions rather than simply the immediate results. 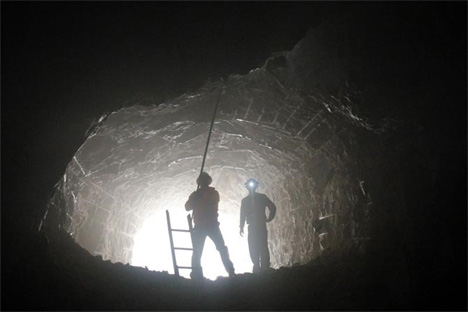 In addition to the incredibly long-lived clock, the mountain will also hold five special room-sized chambers to celebrate anniversaries of the clock. The one-year anniversary chamber will hold an orrery celebrating mankind’s first century in space. The clock’s makers will also design a special animation for the ten-year chamber, but they plan to leave the 100-year, 1,000-year, and 10,000-year chamber designs to future generations. 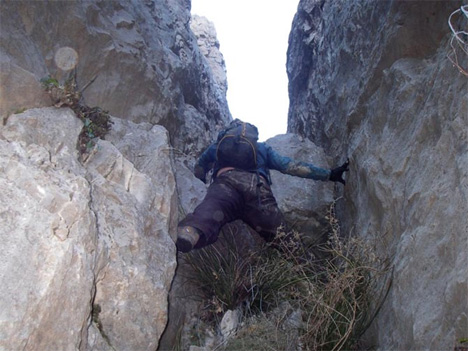 Just getting to the clock is an arduous task in itself. After flying in to the nearest airport, visitors will have to travel several hours by car to get into the vicinity. Then a challenging, rocky foot path will lead almost 2,000 feet above the valley floor to the ultimate prize: a glimpse of the 10,000 Year Clock.

The clock will chime once a day, playing a unique series of bell tones every day for 10,000 years. The passageways and chambers are currently being carved into the mountain in the Sierra Diablo Mountain Range, and the pieces of the clock are in the midst of the manufacturing process. In the blink of an eye – at least as far as the big picture is concerned – this marvel of timekeeping technology will be ready for future generations to enjoy.