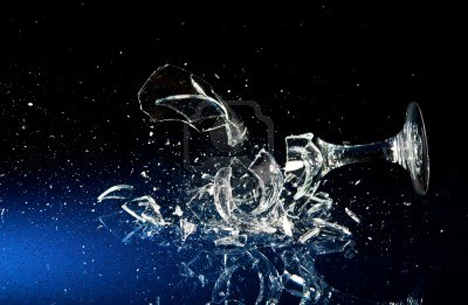 When you’re putting dishes away and a drinking glass slips out of your hand, there’s always a second of utter dread before it hits the floor and shatters. The near future, however, could bring an elemental shift in the way glass is made thanks to research at McGill University in Montreal. Professor François Barthelat and his team studied the material that makes up the shiny surface inside mollusk shells – most people know the material as “mother of pearl,” but its actual name is nacre. 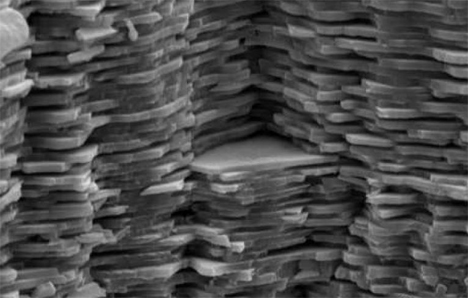 The internal structure of nacre is remarkable in that it is made up of molecules that interlock like puzzle pieces. This structure gives the material incredible strength, even under stress. Nacre is so amazing that material scientists have been studying it and trying to recreate its properties for more than 20 years. Previous attempts to create a synthetic nacre have centered on building the material from the ground up – in the words of Prof. Barthelat, it was like “trying to build a Lego wall with microscopic building blocks. It’s not the easiest thing in the world.” 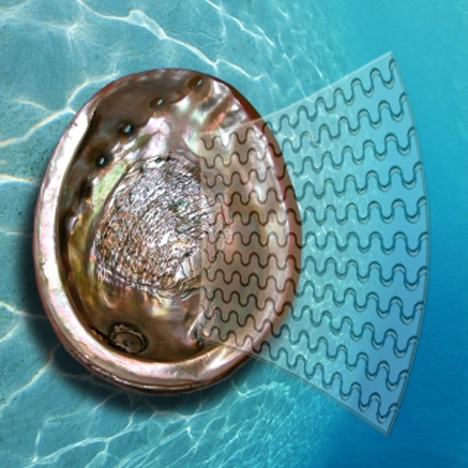 Instead of building a stronger material from scratch, the team focused on working with existing glass. They used lasers to etch microscopic “cracks” into the glass that resembled the boundaries between the jagged nacre molecules. The strength of the glass increased by as much as 200 times. Barthelat noted that his team filled these cracks with polyurethane, but this step isn’t essential because the etched micro-cracks were enough to keep the glass from shattering. The tiny cracks absorb force from an impact, making the glass shatter-resistant and more prone to deform rather than shatter when dropped.

See more in New Materials or under Science. February, 2014.