10,000+ Subscribers
Bricklin: The Canadian Sports Car That Crashed and Burned 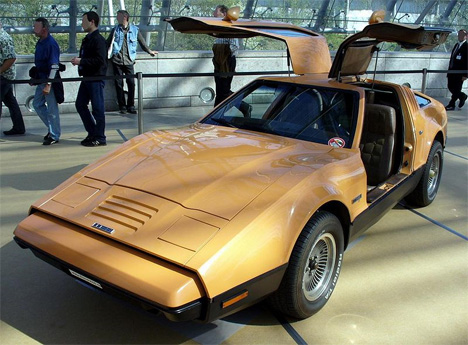 It’s hard to understand how a car company employing the designer of the original Batmobile could go wrong. But Bricklin Motors amounted to little more than a couple of years of wasted time and a lot of debt in the end. Started in 1974 by American millionaire Malcom Bricklin (who, incidentally, had previously founded Subaru of America), the Canadian-built machines were supposed to be safe and economical sports cars. They boasted a ton of safety features and the world’s only powered gull-wing doors. But the visionary amateur car designers didn’t take into account the massive amounts of weight all those safety features would add, resulting in a clunky car. In addition, the acrylic fiberglass body wasn’t designed well and was prone to failure. Add to that the faulty radiators, and it was a recipe for failure. 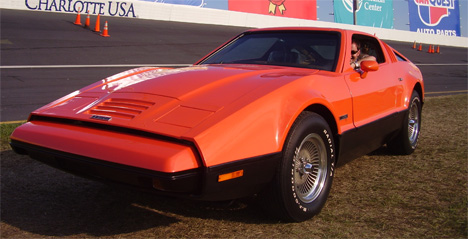 But the icing on the fail cake was the fact that Bricklin borrowed over $4.5 million (Canadian) from the government under shady circumstances, then sold the cars at a significant loss: the manufacturing cost was $16,000 but the dealers’ cost was $5000 each. That amounted to gigantic, nonsensical losses. Overall, only 2,854 of the cars were manufactured before the company folded in 1976. The Bricklin SV-1 (which stood for “safety vehicle one”) wasn’t fated to fade into obscurity, though: the car still has a large fan following, and approximately 1100 of them still exist. Canada is still a big supporter of the failed car, and in 1996 issued a commemorative Bricklin stamp. Then in 2003, the Canadian Mint decided to commemorate the historic car once again with a $20 sterling silver Bricklin coin. The company may have been an overall failure, but it apparently has a permanent place in the hearts of Canadians.