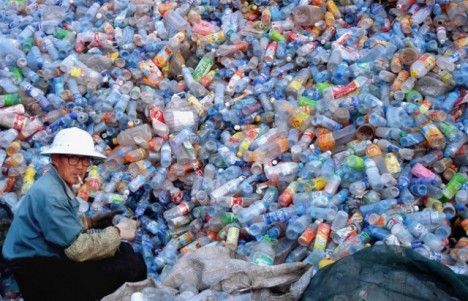 Eugene Chen, a chemist at the Colorado State University, has developed a fully reusable bioplastic – a unique new biopolymer that can be fully recycled back to its original monomer state for reuse through a heat-based reaction using GBL (Gamma-butyrolactone). 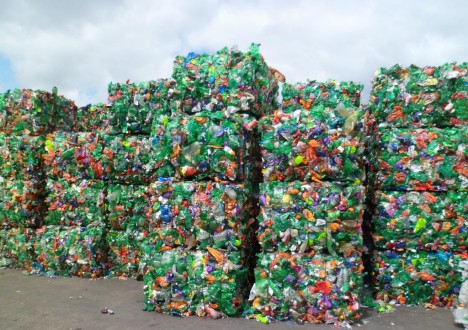 Previously, biopolymers could only be partially converted back to usable forms, contributing to the tens of millions of pounds of waste plastic that makes its way into the world’s oceans annually (over 5 trillion fragments). 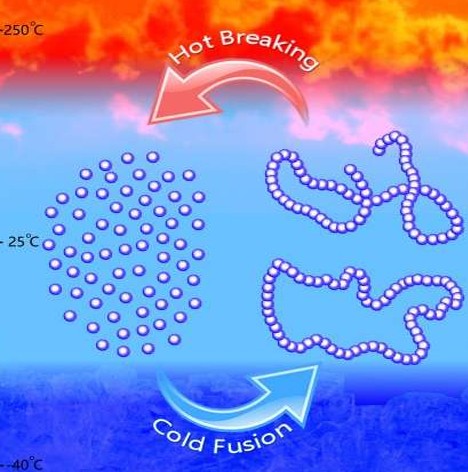 Chen and partners were able to create linear and cyclic versions of the polymer by varying the catalysts used and the reaction conditions of the production process, upturning existing consensus opinions that purely (and complete) thermal recycling would be impossible.

These properties of the poly(GBL) underscore its immense industry-changing potential. It is importantly petroleum-free, can be broken down by living organisms (biodegradable) and can be fully recycled for future use. The discovery was published in Nature Chemistry journal and a provisional patent  recently received the Presidential Green Chemistry Challenge Award.

See more in New Materials or under Science. December, 2015.