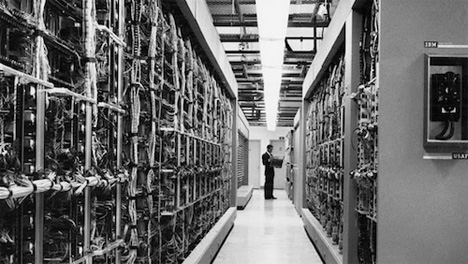 Most people don’t see much else in pictures of those old, massive computers than giant, archaic messes of cables and boxes. It’s difficult to relate them to the pocket-sized computers we carry around today. Steeped in obscurity, one writer pulled a bunch of gigantic old computers out for a list dubbed “10 Colossal Old Computers That Changed History.” 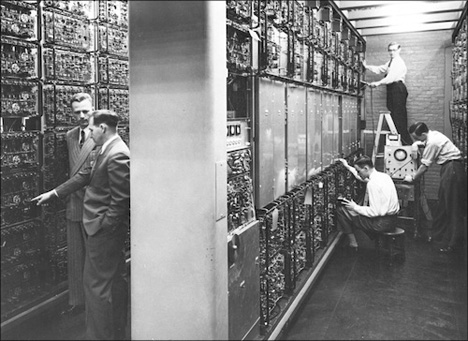 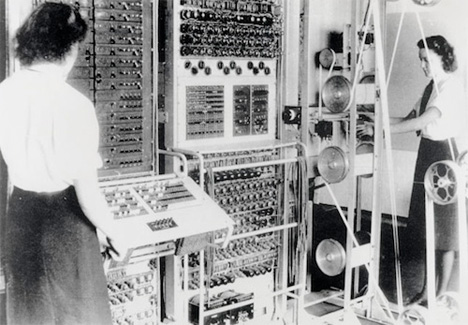 Each computer on the list serves as a presentation of modern computer features. For example, one computer may have been the first to use RAM, another being the first to use a video display. They all, however, have one thing in common: they moved computer science ahead in ways that the people building and operating them could never have imagined. 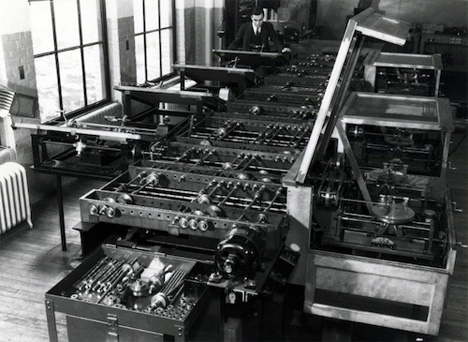 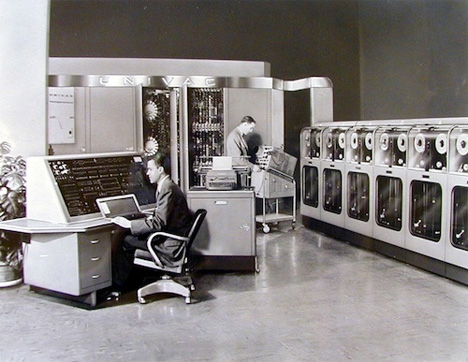 Five of the 10 computers were ultimately used in militaristic capacities such as artillery routing and code breaking. The list probably won’t appeal to those who aren’t interested in the roles computers have played in our past. It is, however, humbling to look at those old, massive machines while using one no bigger than a newspaper.

See more in Antique Gadgets or under Vintage & Retro. July, 2013.