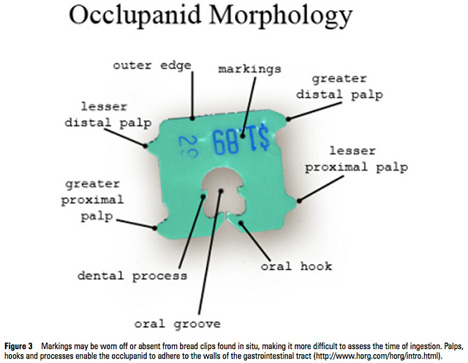 Just when you think you’ve heard it all, a story like this one comes along and you’re amazed with human nature all over again. A group of British doctors are working on building a comprehensive classification of bread bag clips with the goal of creating (sigh) a more safely digestible one. They are going to great lengths to document all of the dangers of current clips that make them so unsafe for the geniuses eating them. 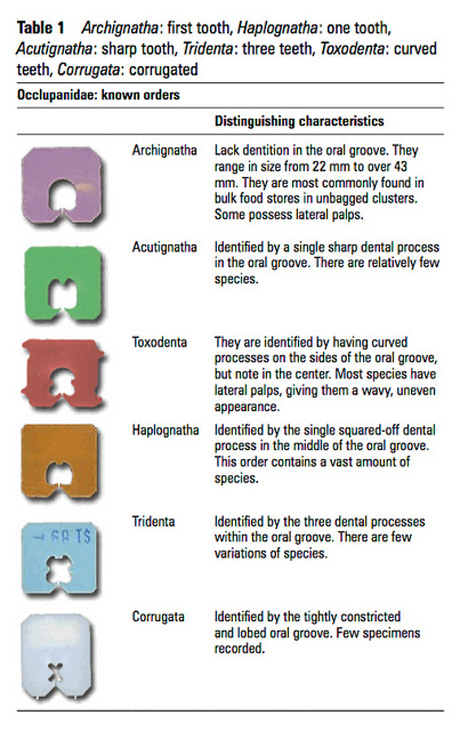 We checked the date on the original story and it definitely isn’t April 1st, so we have to assume that either there isn’t much to keep British doctors busy these days or that the UK is full of – to coin a phrase – clip munchers. All joking aside, the accidental swallowing of a plastic bread clip can have very serious health consequences along the lines of small bowel perforation, gastrointestinal bleeding and colonic impaction. And since they’re made of thin plastic, the clips are almost invisible on X-rays and ultrasounds, meaning that the patient has to be cut open before the doctors know for sure what’s causing the problem. 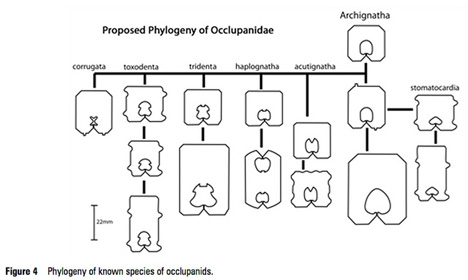 What might be more interesting than any other part of this proposal is the fact that this type of clip isn’t really used in Britain. Bread bags there are tied with little pieces of sticky tape, which are already arguably much safer to eat than plastic clips. But according to the report in BMJ Case Reports (a publication of the British Medical Journal) over 20 human cases of bread clip ingestion have been recorded and there are always some pretty nasty consequences. We suppose someone has to solve all of the day-to-day problems while the other doctors are off chasing that cure for cancer.

See more in Weird Science or under Science. September, 2011.