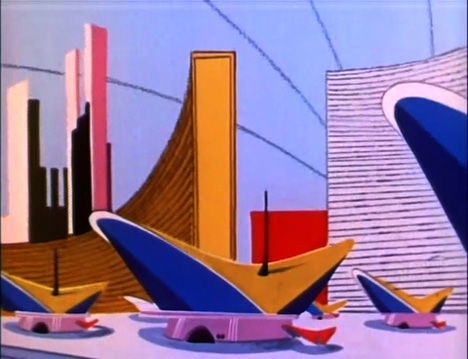 An animated short entitled ‘Talking of Tomorrow’ proposes two types of technology will be commonplace among executives of the future. Made in either 1960 or 1962, the cartoon lead works for an “interspace engineering company” and communicates purely through video phone. Crazy idea, huh?

Future-retro shorts like this one were common in the mid-20th century. The thriving economy of the era led to manufacturing booms and rampant advertising, the two catalysts of the popular interest in innovation. Bell Telephone Labs were at the cutting edge of communication technology – at least according to this animated short. 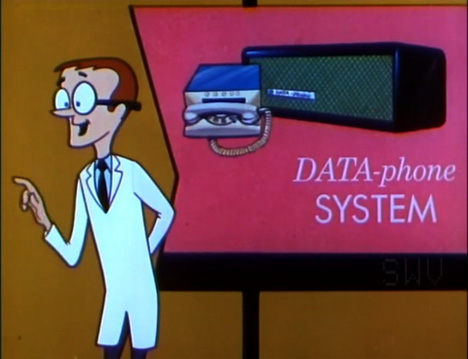 The film speaks of “business materials” being transmitted via “telephonic machines.” This is presumably the precursor to the fax machine. The idea of video conferences presented by the short could be seen as the original Skype. Are shorts like this one prophetic or simply following the logical growth of technology?

See more in Retrofuturistic or under Vintage & Retro. September, 2013.