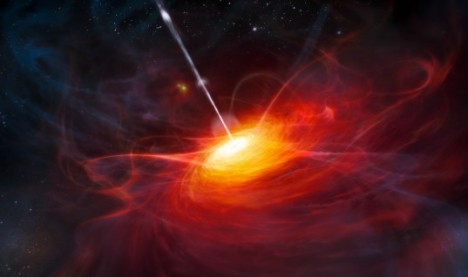 Scientists have spotted a rare and cosmic event happening 3.5 billion light years from Earth: the impending collision of a pair of black holes, each spiraling in slowly around the other. 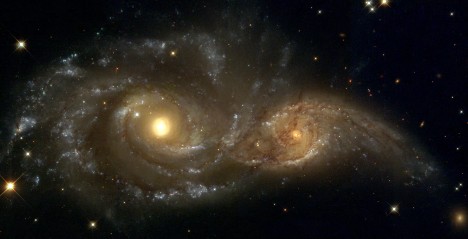 Astronomers at Caltech identified a cosmic event, confirmed by researchers Columbia University, and while no one is certain how things will play out, it is estimated that the collision will release destructive gravitational waves through space-time with power equivalent to 1,000,000 supernovas. 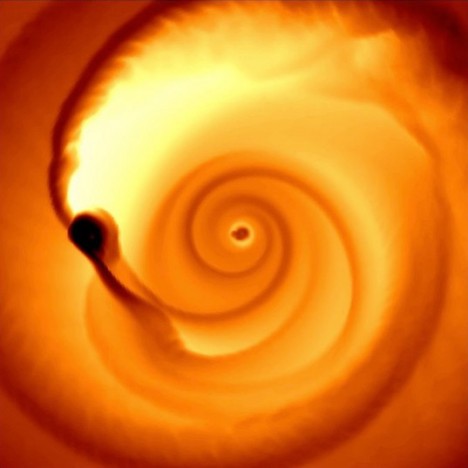 Black holes are extremely dense objects whose gravitational pulls are so great that not even light can escape. Most galaxies seem to have a supermassive black hole, which can be problematic when galaxies merge. Two supermassive black holes usually enter into orbit with each other, until they interact with other celestial objects, like interstellar gas. As more research is done on this real unfolding example, there is a vast range of potential new knowledge to be gained from such an unusual cosmic collision.