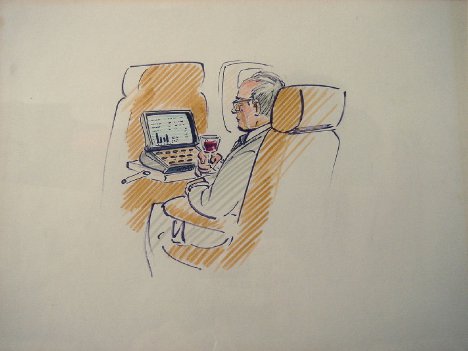 Thirty years ago, Atari was on top of the gaming game – and they also apparently employed some remarkably clairvoyant people. Atari’s Chief Scientist Alan Kay collaborated with Encyclopedia Brittanica consultant Bob Stein to picture how people might use encyclopedias in the future. 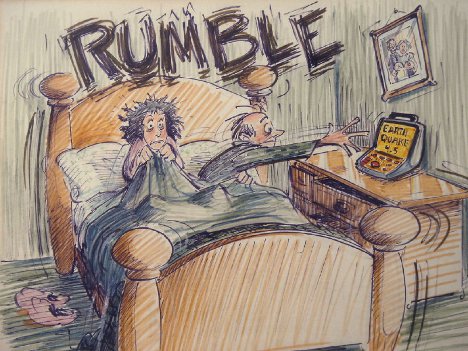 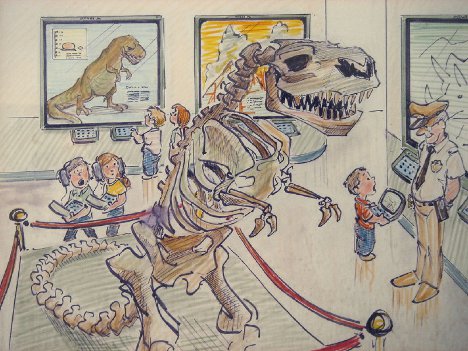 Their result was these surprisingly accurate illustrations (drawn by Disney animator Glenn Keane). In essence, the men predicted Wikipedia…way back in 1982. 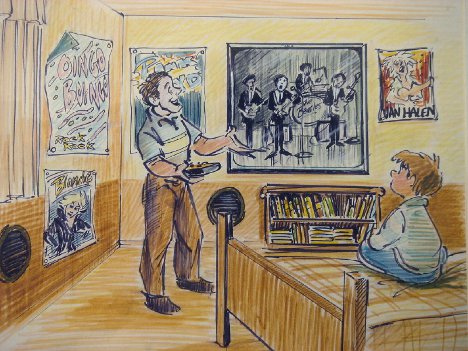 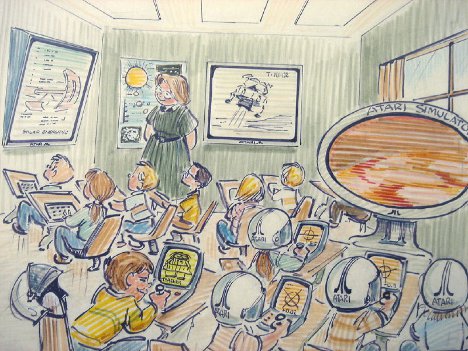 The images look kind of commonplace to us these days. Most of us have looked up old videos online, read about things in which we’re interested on Wikipedia, or checked stock quotes from a portable device. 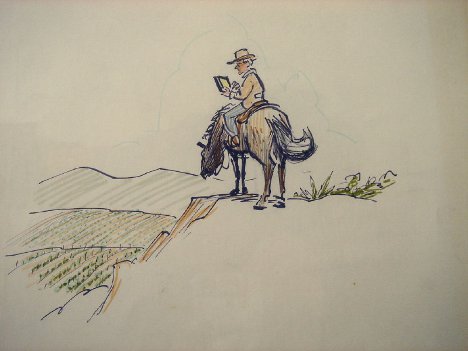 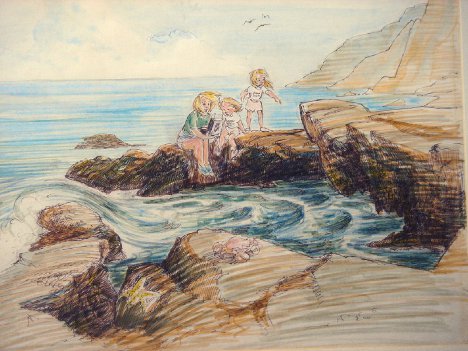 But for all of their accuracy, the images missed a very important factor: the human one. Stein points out that, in imagining their conceptual future network, the men completely overlooked the fact that this type of technology could connect people to one another. 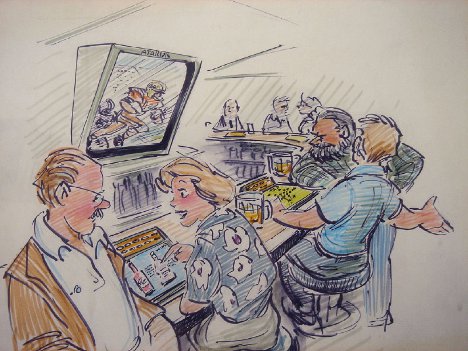 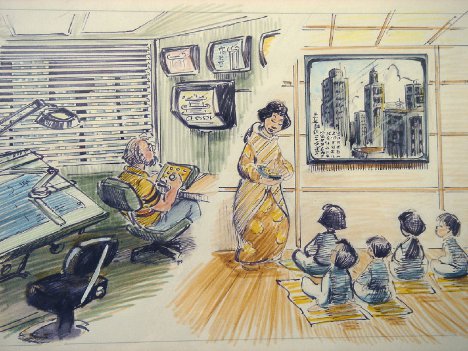 Interestingly, the predictions included handheld, wireless devices that were way smaller than the computers being used for real in 1982. See the images and their original captions over at the Future of the Book blog.

See more in Retrofuturistic or under Vintage & Retro. April, 2012.